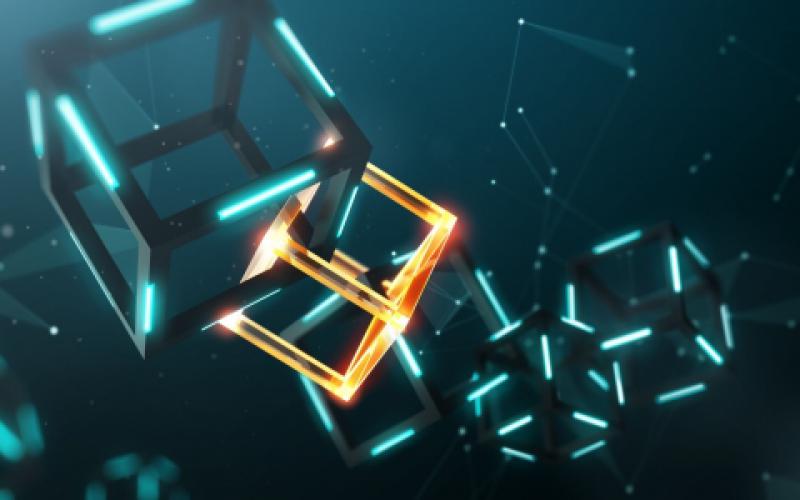 Blockchain, the digital ledger technology, offers an immutable record of a transaction based on a distributed consensus algorithm. The technology gained notoriety through the use of bitcoin, the digital commodity.

Admittedly, the initial hype and confusion surrounding blockchain has been dramatic. Nonetheless, the current state of the technology is about employing the tool effectively, improving its interoperability, and pairing it with other advancing capabilities such as artificial intelligence (AI), machine learning, and the Internet of Things (IOT).

Experts indicate that over time the focus is going to be more on managing blockchains and using it like one more essential back office tool to lower costs.

Blockchain offers expanding capabilities for secure transactions as it becomes more user friendly and ready for prime time as it creates “an immutable, unchangeable, permanently verifiable record of a transaction.”

The process involves endorsing parties participating in a transaction that is recorded digitally as a block or group of records. The block and data are then mathematically linked to other blocks.

The digital ledger ensures that users can only transact with the assets or information to which they have been assigned within the blockchain, and this compartmentalizes or limits their interaction.

Users do not have to be computer scientists to implement a blockchain application. Its use should be a well thought out decision based on whether or not the new technology can be applied to solve problems. It is also recommended that blockchain is used in parallel to existing systems until metrics prove the value of blockchain. 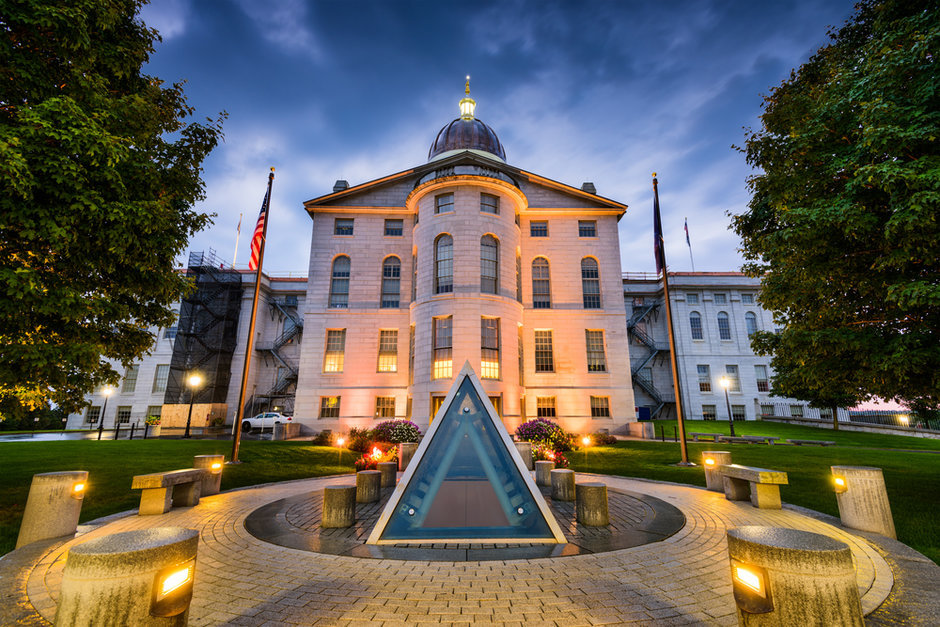 Maine has committed to spending more than $1 million on new software in light of Microsoft’s announcement that it will end support for Windows 7 in 2020.

The state has an established practice of replacing computers that are more than five years old. The problem facing the government is that after January 14, 2020 support for Windows 7 will come to an end, eliminating technical support, software updates, and security updates. The security patches are a crucial part of the operating system, forcing the state to upgrade 10,000 computers within the upcoming year.

Operational efficiency and security from ransomware attacks are the prime motivations for the move.

The agency urged governments to take preventative action to protect their information technology systems from ransomware attacks that have cost municipalities millions in damage, ransom fees, and lost revenues.

They recommended three steps to improve resiliency against ransomware.

A ransomware attack on Baltimore is expected to cost the city $18 million and two Florida cities recently paid hundreds of thousands of dollars in ransom fees to recover their data. At least 170 city, county, or state governments have experienced a ransomware attack since 2013 according to the U.S. Conference of Mayors.

Blockchain technology is perhaps the most talked about and yet the most misunderstood emerging technology in the world today. Blockchain is a method for recording transactional information by storing, securing, and sharing data between separate parties.

Blockchain permanently records, in a sequential chain of cryptographic hash-linked blocks, the history of asset exchanges that take place between peers in the network. All the confirmed and validated transaction blocks are linked and chained from the beginning of the chain to the most current block. The blockchain acts as a single source of truth, and members of the blockchain network can view only those transactions that are relevant to them.

The blockchain revolution that has been taking hold at major corporations, among forward thinking policymakers, and with startup technologies, is making corporate and government operations more efficient and secure.

A May 2018 Deloitte survey of corporate executives found that 74 percent see a compelling case for the use of blockchain in areas from health care and real estate to cybersecurity and education. State and local governments also have begun to employ blockchain in land title and health provider registries.

Benefits include security and audit trails that are built into the way it creates immutable records of new data and transactions; the ease at which it can facilitate, record, and share data and transactions in a relatively frictionless fashion with little need for human interaction; the ability to consolidate across various systems; and its capacity to provide end-to-end visibility and transparency into an entire network. 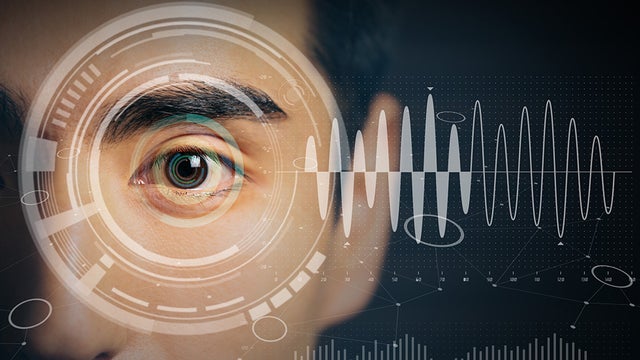 Facial recognition technology provides a powerful tool for efforts to identify international terrorist groups and activities. Domestic use of the same technology for law enforcement purposes has generated a widespread call for regulation.

This technology can identify people’s faces and understand expressions which infringes on a core social space, more so than tracking online data. There is concern that use of facial recognition can threaten constitutional rights including racial and gender equality, freedom of speech and assembly, and the ability of the press to operate without the threat of retribution.

Currently, facial recognition algorithms are only as good as the data upon which they are based. To protect the public, it is vital that regulators establish strong and flexible safety standards. Using European standards as a model, the United States should adopt guidelines that will help build public trust by establishing limits on its use.

Summarized from The Hill 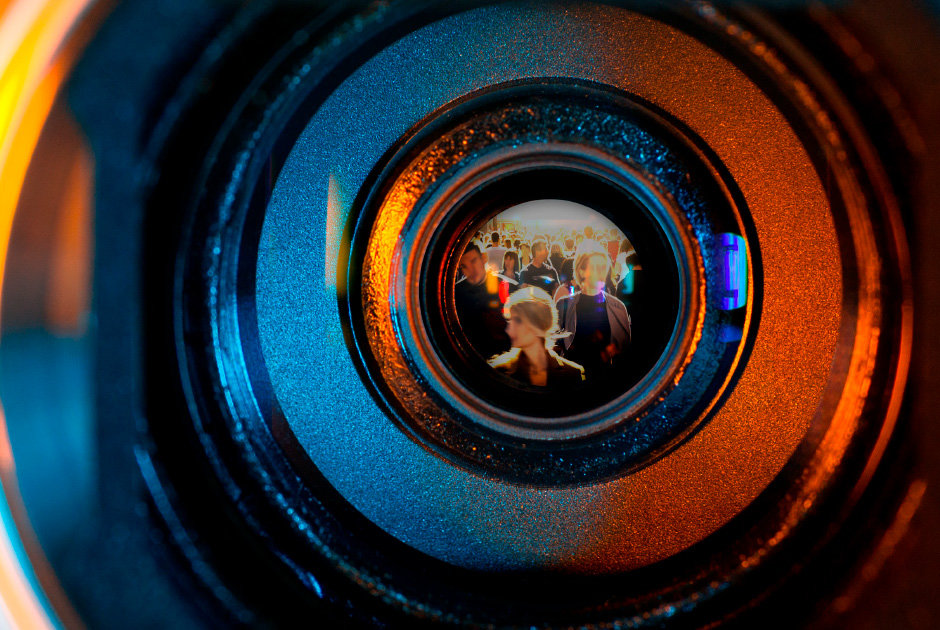 Though Americans want more control over their data, little is being done by the federal government to update regulations. To fill the gaps, other agencies are enacting regulations to provide some solution to the problem.

In spring, 2018, European nations enacted sweeping privacy standards known as the General Data Protection Regulation (GDPR) to enable greater control over how personal information is gathered and used. In the U.S., citizens do not have much say over the matter.

The issue of data privacy is linked to Internet use, making it a component of interstate commerce, a federal regulatory issue upon which Congress has yet to act.

In Arkansas, the Chief Privacy Officer ensures that government is not being too heavy-handed with personal data by reviewing all pertinent legislation. 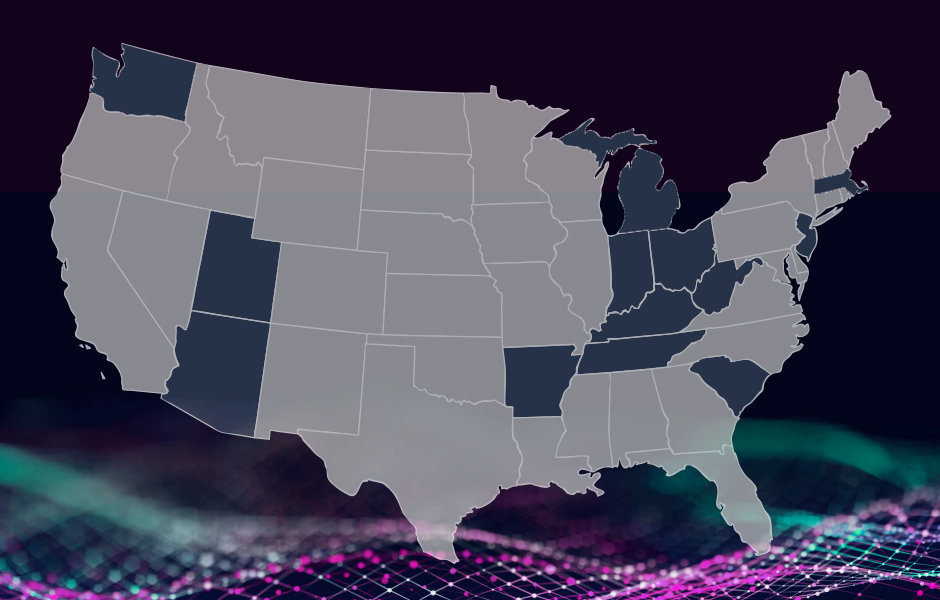 To combat the issues 13 states have hired chief privacy officers (CPOs), including New Jersey. The CPO manages legal risk, ensured compliance with privacy doctrines, and creates standards around data privacy as governments collect more data and share it between agencies.

Nearly all CPOs come from legal backgrounds and operate in the Information Technology department. The role of CPO adds value to the data protection efforts statewide and sends a message that privacy best practices should be considered whenever processing data. 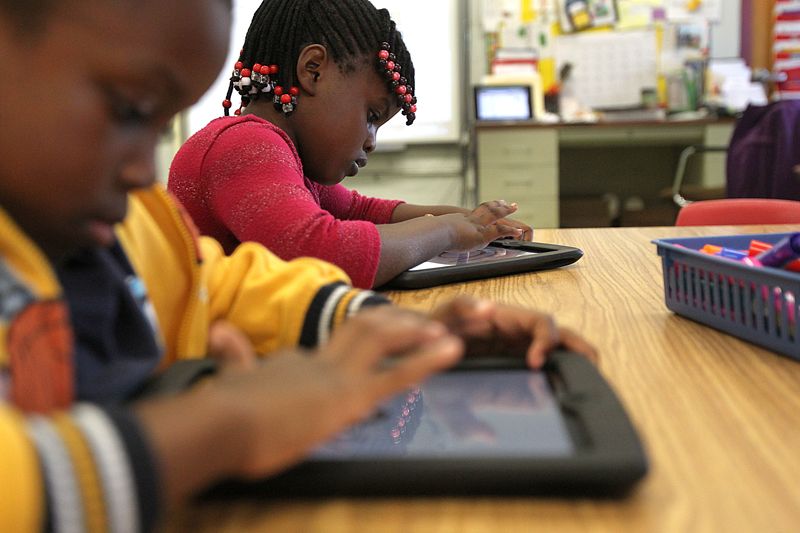 Using artificial intelligence (AI) adds trillions of dollars in value to goods and services each year with Amazon dispatching items to regional hubs in anticipation of purchases and small businesses using AI resources for Google and Facebook to target advertising.

But governments have been slow to apply AI to their policies and services. In theory, AI could be applied to the educational needs of children; to fit healthcare to the genetics and lifestyle of patients; help predict and prevent traffic deaths, street crime, costs of floods, disease outbreaks, and financial crises; all with state-of-the-art modeling.

Influencing progress is the fact that governments have struggled with more simple technologies, witnessed by the web site failure at the launching of the Affordable Care Act in 2013 and similar failures.

Technological innovation is essential for governments to maintain a position of authority in a data intensive world. The core tasks of governments, enforcing regulation, setting employment rights, and ensuring fair elections requires an understanding of data and algorithms.

Government interactions with citizens generate trails of digital data. Among other possibilities, AI can use this data to personalize public services developed and adapted to individual circumstances; enable government to forecast more accurately, predicting trends and events; and stimulate complex systems to experiment with different policy options to spot unintended consequences. 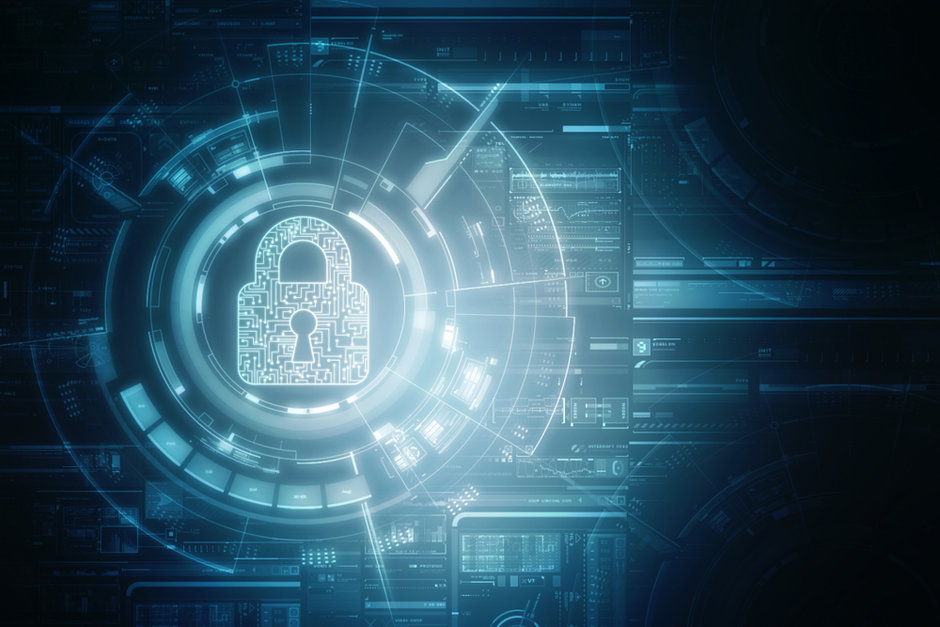 With state governments receiving hundreds of thousands of cybersecuity alerts daily, a need is created to develop a new plan to fight threats and attacks. Each alert may or may not represent a relevant threat and determining even one suspicious event consumes significant staff time and resources. Government must develop more efficient methods for identifying critical indicators from the multitude of events.

Artificial intelligence and machine learning are options for solving this problem. One version of AI maps events to machine learning data models that execute an algorithm built from past samples to classify an event as benign or a threat.

Cybersecurity is full of grey-area challenges but by incorporating deep learning principles with state-of-the-art machine learning algorithms cybersecurity will continue to improve. The perfect AI does not yet exist but it remains an effective security tool.

Most local governments are not racing to adopt blockchain technology, currently in its early stages of development.

Blockchain functions as a transaction ledger that can only have “blocks” of information added but not altered. Cryptography ties new blocks to preceding blocks in a chain by having hundreds of computers and servers in the network solve the same mathematical proof (mining) in order to validate the transaction.

Reports of people investing in cryptocurrency scams (ex. 51 percent attack) where hackers accumulate 51 percent of a central processing unit power in order to rewrite a transaction history, has raised concerns about blockchain.

An additional concern is that a single transaction uses as much energy as the average U.S. household uses in a day.